What is Fibromyalgia?
Fibromyalgia (FM) is an increasingly recognized chronic pain illness which is characterized by widespread musculoskeletal aches, pain and stiffness, soft tissue tenderness, general fatigue and sleep disturbances. The most common sites of pain include the neck, back, shoulders, pelvic girdle and hands, but any body part can be involved. Fibromyalgia patients experience a range of symptoms of varying intensities that wax and wane over time.

It is estimated that approximately 3-6% of the U.S. population has FM. Although a higher percentage of women are affected, it does strike men, women and children of all ages and races. Because of its debilitating nature, Fibromyalgia has a serious impact on patients' family, friends, and employers, as well as society at large.

What are the symptoms of Fibromyalgia?
FM is characterized by the presence of multiple tender points and a constellation of symptoms.

Pain
The pain of FM is profound, widespread and chronic. It knows no boundaries, migrating to all parts of the body and varying in intensity. FM pain has been described as deep muscular aching, throbbing, twitching, stabbing and shooting pain that defines the very existence of the Fibromyalgia patient.

Neurological complaints such as numbness, tingling and burning are often present and add to the discomfort of the patient. The severity of the pain and stiffness is often worse in the morning. Aggravating factors which affect pain include cold/humid weather, non-restorative sleep, physical and mental fatigue, excessive physical activity, physical inactivity, anxiety and stress.

Fatigue
In today's world many people complain of fatigue; however, the fatigue of FM is much more than being tired. It is an all-encompassing exhaustion that interferes with even the simplest daily activities. It feels like every drop of energy has been drained from the body, which at times can leave the patient with a limited ability to function both mentally and physically.

Sleep Problems
Many Fibromyalgia patients have an associated sleep disorder which prevents them from getting deep, restful, restorative sleep. Medical researchers have documented specific and distinctive abnormalities in the stage 4 deep sleep of FM patients. During sleep, individuals with FM are constantly interrupted by bursts of awake-like brain activity, limiting the amount of time they spend in deep sleep.

Related Conditions
Fibromyalgia is often accompanied by Chronic Fatigue Syndrome, Depression, Anxiety and Insomnia and may all have the same root. When treating any one of these conditions you are really treating all of them. For best results we recommend a thorough evaluation by Dr. Forrest with appropriate lab tests.

Zoom Consultation with Dr. Forrest - Dr. Forrest, MA, MH, DC, is a licensed  chiropractor in California. His is available for in-office visits and informational/educational phone/Skype consultations including Zyto Biometric Body Scans. You are welcome to draw on his over 33 years of clinical experience in functional medicine.*

CorvalenM (D-ribose) | Douglas Labs - Corvalen M D-ribose is a natural pentose sugar that is designed for the support of fatigue, cellular energy production, and mitochondrial function*

HA Serum Highly Concentrated 1 oz - Klaire Labs -  Hyaluronic Acid (HA) is the body’s own super moisturizer, capable of holding up to 1,000 times its weight in water*

Mag Complete 120 vcaps | Complementary Prescriptions -  Mag Complete is not just a regular magnesium supplement; it is a blend of four forms of magnesium, designed for optimal absorption and utilization*

Organix: Organic Acid Test
SKU: MMTX009
The Organix Profile | MetaMetrix provides a view into the body and its cellular metabolic processes and the efficiency of metabolic (read more)

The Organix Profile | MetaMetrix provides a view into the body and its cellular metabolic processes and the efficiency of metabolic function. Identifying metabolic blocks that can be treated nutritionally allows individual tailoring of interventions that maximize patient responses and lead to improved patient outcomes.*

Zyto Biometric Body Scan - With the development of ZYTO biocommunication, it is easy to identify your body’s biological preference for things relating to your health.*

IntraMax Liquid Vitamin
I have been using intraMAX now for about eight months. The results have been excellent. I have experienced substantial improvement in the quality of my life. I've literally stopped taking prescription drugs.
Mel Renfro
Read more product reviews
Read all reviews 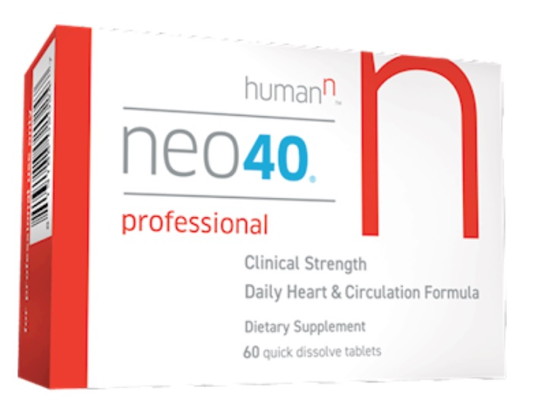